By Rebecca Camber for the Daily Mail

Smart CCTV using artificial intelligence should be deployed to spot terrorists on public transport and at major events, a counter-terrorism review has said.

It suggested the cameras could be used to automatically flag suspicious behavior.

Yesterday it emerged that Network Rail has explored using cameras with ‘artificial intelligence techniques’ and London Underground is also considering a pilot scheme to test the technology.

Smart CCTV using artificial intelligence should be deployed to spot terrorists on public transport and at major events, a counter terrorism review has said 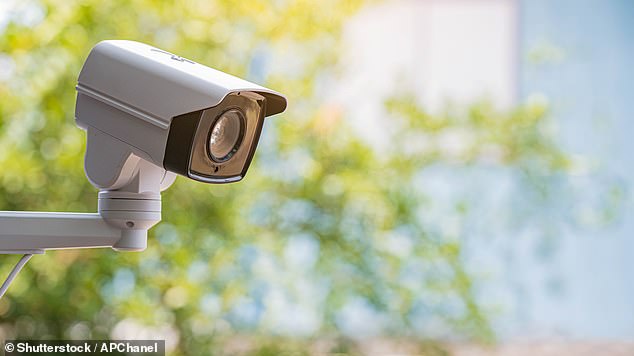 Potentially, CCTV cameras could be programmed to ‘flag up anomalous behaviors’, like loitering on a train platform or leaving a bag unattended

In the report into London’s preparedness for a major terrorist attack, Lord Toby Harris said: ‘Consideration should also be given to how CCTV capabilities could harness emerging artificial intelligence techniques to automatically flag anomalous behaviours.’

He went on: ‘An individual on a train station platform for much longer than is usual could represent a security threat, or alternatively could indicate a person considering an attempt on their own life – either situation warrants intervention.’