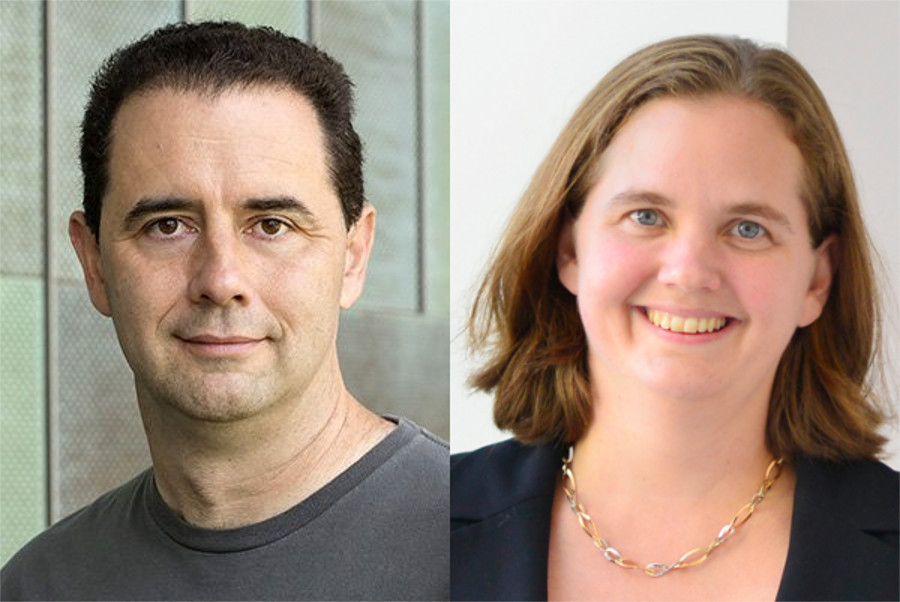 On this new launch of our sequence showcasing the plenary and keynote talks from the IEEE/RSJ IROS2020 (Worldwide Convention on Clever Robots and Techniques) you’ll meet Steve LaValle (College of Oulu) speaking concerning the space of notion, motion and management, and Sarah Bergbreiter (Carnegie Mellon College) speaking about bio-inspired microrobotics. 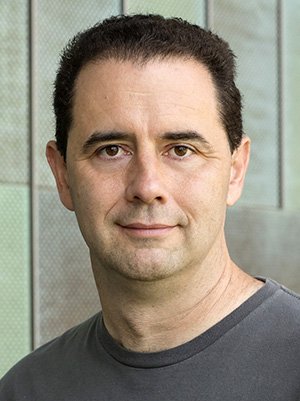 Bio: Steve LaValle is Professor of Pc Science and Engineering, in Specific Robotics and Digital Actuality, on the College of Oulu. From 2001 to 2018, he was a professor within the Division of Pc Science on the College of Illinois. He has additionally held positions at Stanford College and Iowa State College. His analysis pursuits embody robotics, digital and augmented actuality, sensing, planning algorithms, computational geometry, and management concept. In analysis, he’s largely recognized for his introduction of the Quickly exploring Random Tree (RRT) algorithm, which is broadly utilized in robotics and different engineering fields. In trade, he was an early founder and chief scientist of Oculus VR, acquired by Fb in 2014, the place he developed patented monitoring expertise for shopper digital actuality and led a group of perceptual psychologists to offer principled approaches to digital actuality system calibration, well being and security, and the design of comfy consumer experiences. From 2016 to 2017 he was Vice President and Chief Scientist of VR/AR/MR at Huawei Applied sciences, Ltd. He has authored the books Planning Algorithms, Sensing and Filtering, and Digital Actuality. 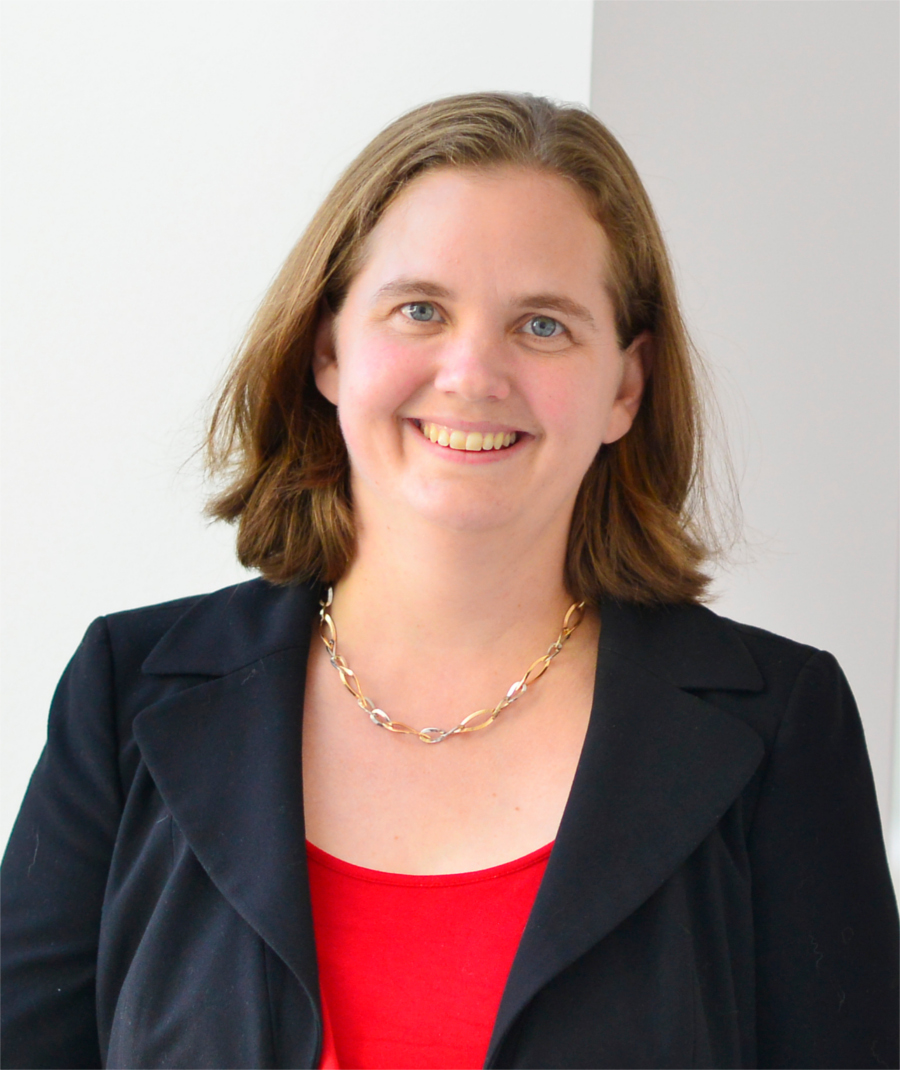 Bio: Sarah Bergbreiter joined the Division of Mechanical Engineering at Carnegie Mellon College within the fall of 2018 after spending ten years on the College of Maryland, School Park. She obtained her B.S.E. diploma in electrical engineering from Princeton College in 1999. After a brief introduction to the challenges of sensor networks at a small startup firm, she obtained the M.S. and Ph.D. levels from the College of California, Berkeley in 2004 and 2007 with a concentrate on microrobotics. Prof. Bergbreiter obtained the DARPA Younger School Award in 2008, the NSF CAREER Award in 2011, and the Presidential Early Profession Award for Scientists and Engineers (PECASE) Award in 2013 for her analysis bridging microsystems and robotics. She has obtained a number of Greatest Paper awards at conferences like ICRA, IROS, and Hilton Head Workshop. She at present serves as vice-chair of DARPA’s Microsystems Exploratory Council and as an affiliate editor for IEEE Transactions on Robotics.